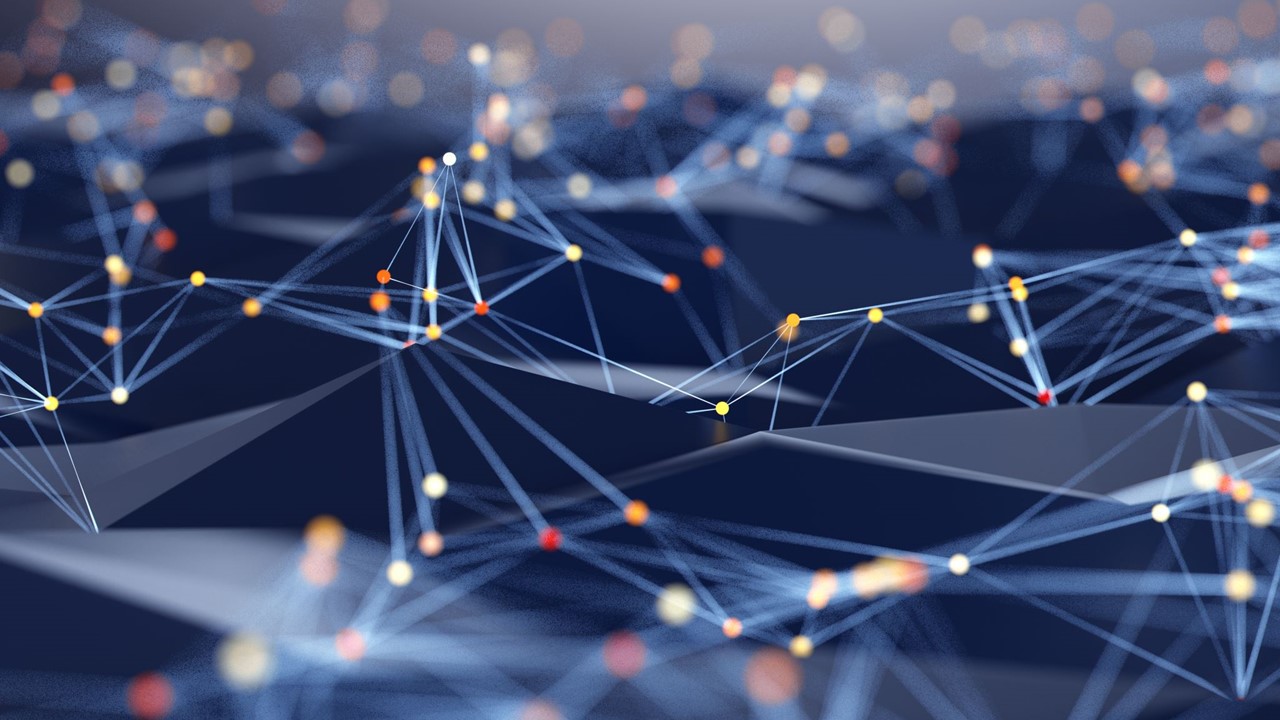 Once all cities – Beijing, Moscow and Berlin – have determined their national winners, their projects will be presented to the international jury panel, the Grand Jury, which will determine the top 3 of the international Make-IT Digitaltalente competition.

Dr. Carsten Spieker is Senior Director in the GEA Group AG in the Refrigeration Technology Division. He is Head of Product Development for compressors. These compressor are used in heat pumps and refrigeration applications. In the GEA Group AG he is member of the Digitalisation Committee and the Innovation Committee. He joined GEA since 2017.
Before he was responsible for the mechanical engineering and system integration at LÜRSSEN, a shipyard in Germany, building large yachts between 50 and 180 m length.
He got his Dr. degree at the Technical University of Hamburg for his study regarding interaction of mechanical and automation systems. Before he studied mechanical engineering in Hamburg and became a marine engineer degree in Flensburg. He started his professional education with a vocational training on a shipyard.

Klaus Muecke joined SCHOTT in 1984 as a R&D engineer. 1994 he took over responsibility as Production Manager for SCHOTT Electronic Packaging in Landshut / Germany and Lanskroun / Czech Republic.  From 2000 to 2004, he led the glass/ceramic-to-metal-seal production of NEC-SCHOTT  / Japan as Operations Director. From there Mr. Muecke transferred to Singapore to establish as Managing Director SCHOTT Advanced Packaging, a semiconductor plant. In 2009 he transferred to Shenzhen / China and became as General Manager responsible for SCHOTT Moritex production locations for machine vison components in Japan and China.  After an assignment for plants in Germany and Czech Republic for SCHOTT’s Lighting and Imaging production plants from 2015-2018, he returned to China as General Manager of SCHOTT XinKang Pharmaceutical Packaging in Jinyun, Zhejiang.

Background: David has extensive business and academic experience within South-east Asia, especially in Indonesia and Australia. He previously held the position of Manager in the SECAU Security Research Centre and holds a number of directorships and board appointments. David has won numerous academic, professional, and industry awards.

Steffi Kirchberger is a business graduate with more than twelve years of experience in IT project management and IT purchasing. Through her stations in her professional life, she has become acquainted with all aspects of IT project management and purchasing and has led various projects and teams. Since its founding in 2018, she has been primarily responsible for managing the business of JARO Services GmbH.

After successfully completing her education and studies in economics, she started her career at DHL in Bonn, where she helped develop the Packstation software in preparation for its nationwide rollout. Subsequently, she advised leading corporations in the automotive industry as well as in the telecommunication sector regarding reasonable contract structure and target-oriented negotiation strategies for IT projects. During this time, she also worked intensively with software sizing methods in order to determine the real price and effort for the creation of software. At Zalando SE, Ms. Kirchberger helped establish the 3rd party software department and, as project manager, evaluated, negotiated, and implemented various systems, such as a company-wide eProcurement solution. Later, she took over the leadership of a project team and was responsible for portfolio management, among other things. At the JARO Institute, she leads the sustainable digitization working group and drives knowledge transfer on this topic.

Andrei Andrusov is investment director at SOL Center, a Moscow-based NGO focused on social entrepreneurship and impact investing development in Russia. At SOL Center Andrei is responsible for evaluating venture projects from the point of view of economics and social impact and in general for everything that can be expressed in schemes and Excel models. His team has lead 15+ deals amounting to $10+m. Andrei is keen to measure not only financial but also social effects of a project and helps teams to set up impact measurement and management system. Andrei also helps 12+ year-old kids launch their business projects and is the author of the book “Your first business” and izibiz.club platform used in early entrepreneurship education. Andrei’s experience includes more than 10 years of management and strategic consulting and, previously, 3 years in banks in the UK, France and Russia. Andrei received his MS in Maths both at the Novosibirsk State University (Russia) and at Ecole Polytechnique (France). 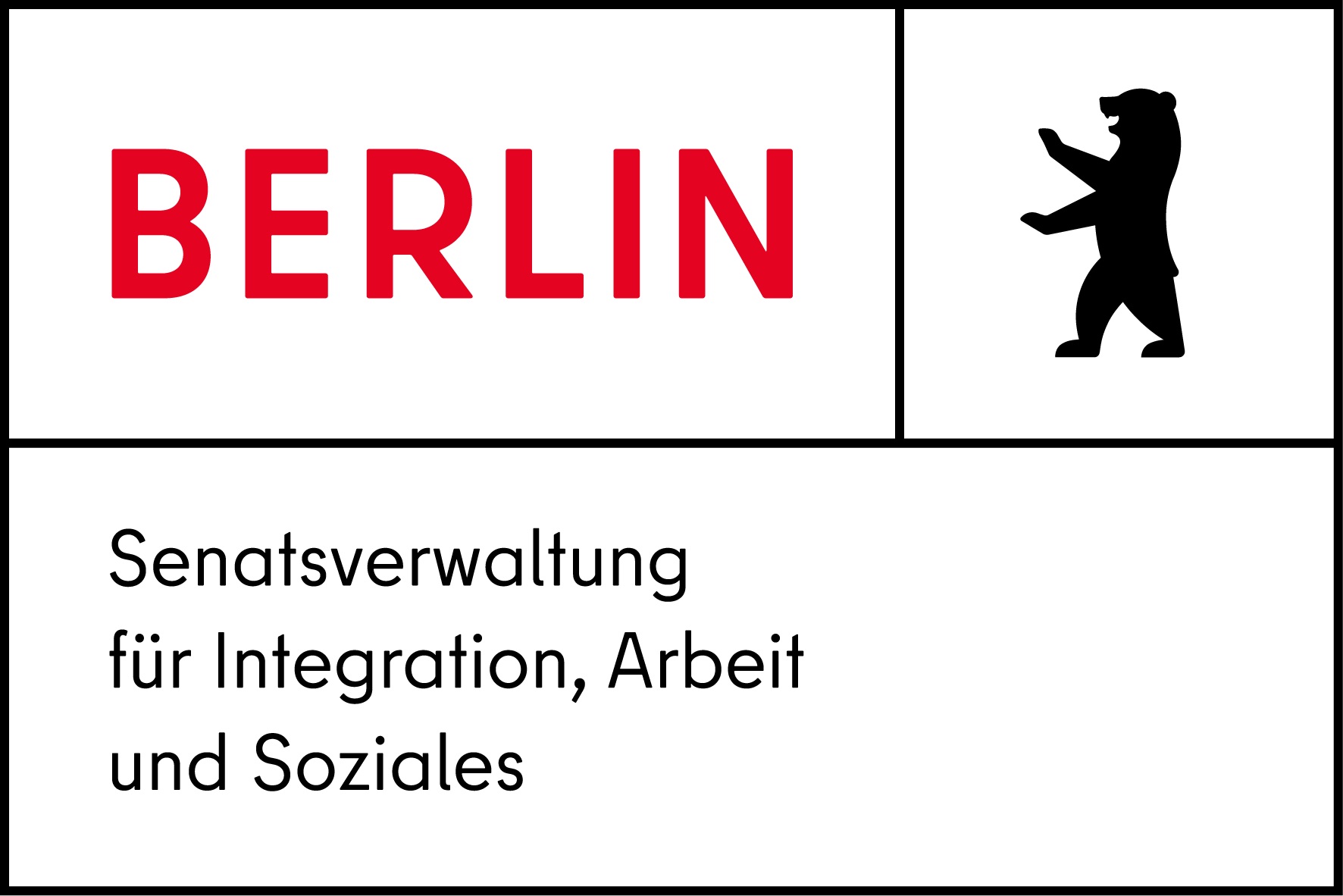